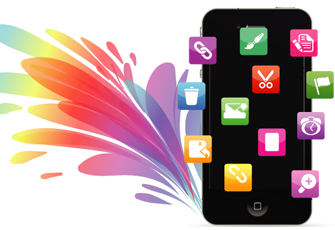 The mobile apps (short for applications) industry, which grew at 22.6% in India last year, is projected to cross the Rs 1,804-crore market in 2012, according to Subho Ray, president of the Internet and Mobile Association of India (IAMAI).

Fruit Vs. Robot : Best time for Android and Apple Fans to Battle It Out

Many Android and iOS fans have been engaging in heated debates over which among the two is better ever since these operating systems arrived.

A game developed by GravityFour, which allows users to take part in the battle as part of the Android or the Apple team.This app features various games in which the fans can compete. 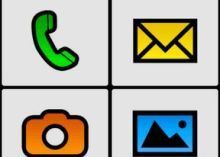 This clever launcher helps people who have poor vision. It’s also an ideal interface for people who keep their phone on a car dashboard. Read this blog post by Rick Broida on Android Atlas. 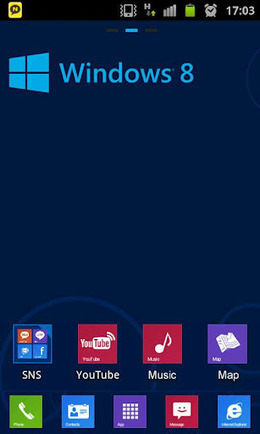 The ability to run custom launchers is one which certainly gives Android the edge over rivaling mobile OSes, and Go Launcher – a home screen alternative we featured a short while ago – is without doubt one of the best around.
See on www.redmondpie.com